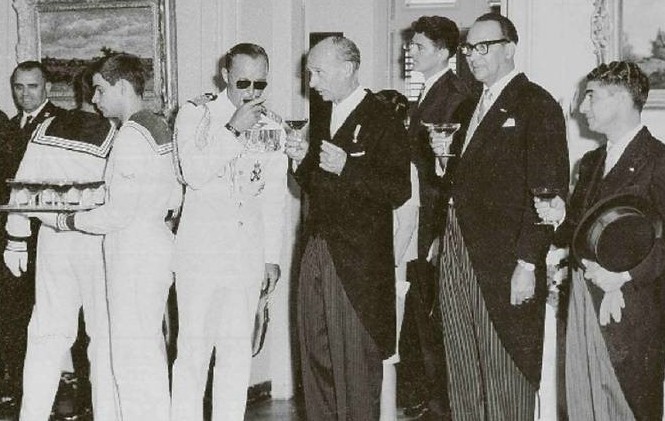 The founder of our firm A.A.G. Smeets.
The firm was founded in 1938 by Antonius A.G. Smeets, who laid the groundwork for the offshore investment and finance industry in the former Netherlands Antilles.

In over 75 years of existence, STvB has become a renowned and reliable law firm in the Dutch Caribbean offering both legal and notarial services. The notarial services are presently rendered in close cooperation with civil law notaries in Curaçao, Sint Maarten, Aruba and the BES Islands.